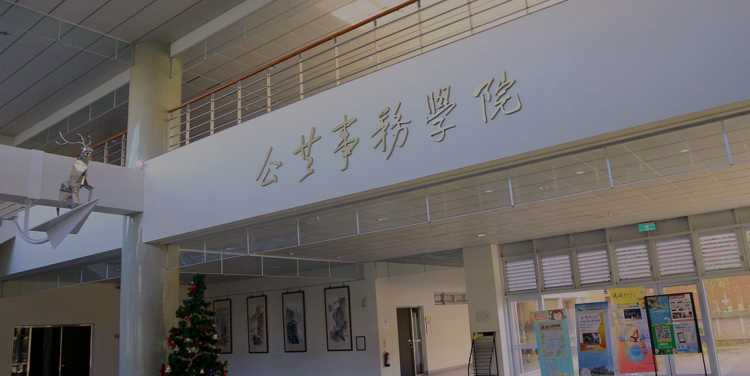 Department of Public Finance was founded in 1949 under the jurisdiction of Taiwan Provincial College of Law and Commerce. In 1957, the College abolished the Department and soon merged into Department of Economics. However, the increasing pressure of financial problems upon government agencies made possible by the Department to revitalize in 1971.Latterly, Taiwan Provincial College of Judicial Administration, which was changed to National Chung Hsing University. Since 1949, the Department has been striving to provide high-quality public finance education to make students well-prepared for future governmental service as well as for economic research and private practice. Our graduates play an important role in the government. In February of 2000, National Taipei University was formed. Dr. Shih-Hsin Hsu was appointed the first chairman of the Department. He had proposed a detailed long-term development plan for our Department. Each year, our department graduates over 135 students, including 15 students from the M.A. program, 120 students from the B.A. program.
Our Department now has presented undergraduate and graduate degrees, and its goal is to educate financial analysts and researchers for government agencies and private sectors. The Department has five professors, three associate professors, four assistant professor, one lecturer, and three administrative assistants.